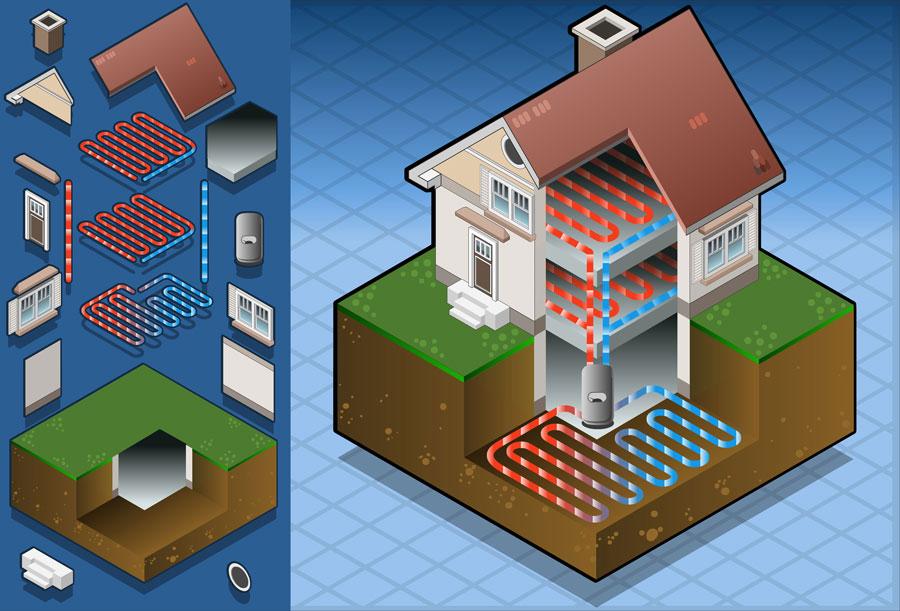 Geothermal power has been around since 1904 when scientist Piero Ginori Conti invented the first geothermal electric power plant that used steam to generate power. The first commercial geothermal heating system was designed in 1946 and in 1948, the first residential version of the geothermal system was introduced.

The Advantages of Geothermal Heating & Cooling

Energy efficiency: it’s the number one reason that so many have made the switch to geothermal HVAC systems. The studies have been done, the data is in and it couldn’t be more conclusive.

The Energy Government Corporation reports that while fossil fuel furnaces seldom return 100% of the energy units used to operate them, a geothermal heat pump system delivers 3 to 4.5 units of energy as heat for every unit of energy it uses to run.

What Makes Geothermal So Efficient?

There are two reasons that geothermal systems are so much more efficient than typical systems: 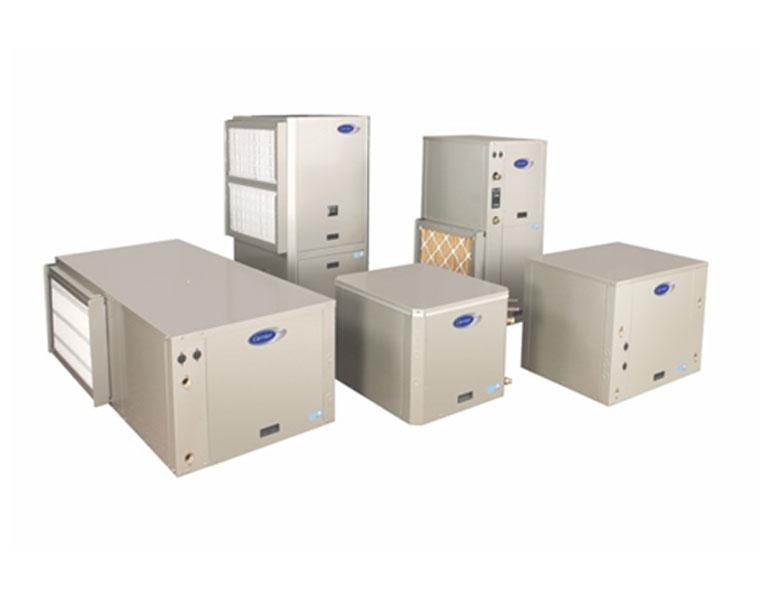 More Affordable Than You Think

While the initial cost might give you pause, you should know that due to its high level of energy efficiency there are tax credits and rebates that encourage the purchase of these systems. These incentives bring the cost closer to that of more traditional HVAC systems. There are also federal renewable energy tax incentives that can further reduce the cost of a new geothermal heating and cooling system.

Gary’s Heating Service can help you save up to 70% on your heating and cooling costs with a geothermal system. We provide:

We work with Carrier products

Contact Gary’s Heating Service
for all your Heating and Cooling needs.